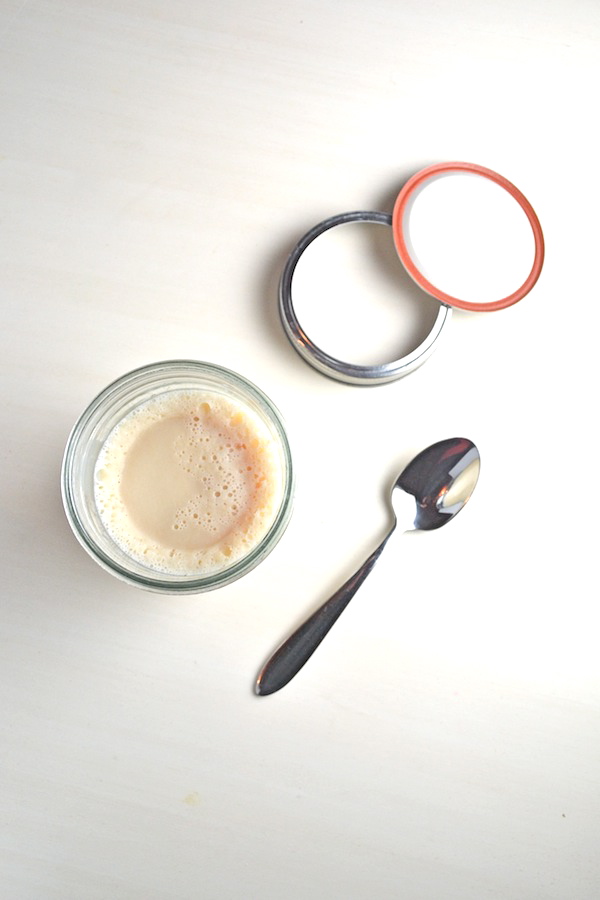 Did your mother or maybe grandmother keep bacon grease in a can by the stove? I know a lot of people are disgusted by the idea, but I’ve adopted it. However, I keep mine in a mason jar in the refrigerator. Either way, saving your bacon grease is a very very good idea.

What amazes me, is how much grease comes from bacon. Pictured here is a pint wide-mouth mason jar. I almost filled this jar from cooking 2 lbs of bacon. So, every time I cook 1 lb of bacon, I get about 1 cup of bacon grease. And a cup of bacon grease goes a long way.

For some, they don’t want to use bacon grease because it has a bad reputation as an unhealthy cooking fat. But that opinion is changing, just like the opinion that butter is bad for health is changing. Bacon grease is unprocessed, natural, pure, and healthy.

Bacon grease has a fairly high smoke point. This means that it can take a lot of heat without oxidizing or going rancid. Bacon grease is a monounsaturated fat that has a smoke point of 365 degrees. Learn more about the best cooking fats and oils here.

Bacon grease adds so much flavor to savory dishes. My favorite ways to use it include sauteed asparagus, soaked quinoa with bacon and herbs, homemade hash browns, and sauteed kale. I guess my grandma used to make rolls with bacon grease and my mom says they were so good. I haven’t tried baking with it yet, but I’m going to. You can also use it to grease pans or cast iron.

After each batch of bacon that I cook, I pour the grease into a jar. It’s okay if bacon bits are in your grease. Some people strain them out, but I leave them in. Then with a spatula, I scrape out any bacon bits that are stuck to the pan and throw them away. This way the bacon bits don’t get burned after being left in the pan batch after batch, leaving your grease with a burned flavor.

After I’ve added all the grease, I put a lid on the jar and store it in the fridge. Traditionally, people kept their grease on the counter next to the stove. This is fine if you use and refill your jar really often. It takes a while for bacon grease to go rancid. But if you’re not using it as frequently, it’s best to keep it in the fridge and it will keep for months and months–really indefinitely. Keep it sealed so it won’t absorb flavors from other food in the fridge. You can freeze it too.

Before I started saving my bacon grease, I used butter for most of my cooking. I buy pastured butter like Kalona SuperNatural butter and Organic Valley butter, which isn’t cheap. Now that I use bacon grease, I save some money. I conserve my butter to spread on fresh bread and baked potatoes.

My sister Jenny cooks with bacon grease too. She says her husband is always disappointed those mornings when he thinks she’s cooking bacon, when really she’s just frying hash browns with bacon grease. But that’s one of the greatest benefits of it—you get the flavor without actually cooking bacon! I really love this stuff for so many reasons.

Do you save your bacon grease? What are your favorite ways to use it? Are you going to give it a try?